Many members of our grant presented and moderated plenaries on behalf of MTIRP - including our Research Assistant, Monica Pishew, who presented with our Principal Investigator Dr. Stephanie Irlbacher Fox, about her research on how different modern treaty holders are implementing their treaties.  The proceedings and presentations of the conference can ve viewed here.

On the evening of February 11, MTIRP launched the special issue of Northern Public Affairs during the evening reception, featuring keynote speaker Lianne Charlie, of Little Salmon Carmacks First Nation, on passing on the spirit and intent of the treaties and creating her hot pink bull moose that is covered in the Umbrella Final Agreement. Dr. John B. Zoe, Tlicho Government and lands theme, presented on the importance of modern treaties and some of the history leading up to modern treaties. This special issue presents MTIRP's preliminary research results - we hope that this format is more accessible and therefore more impactful for modern treaty holders. 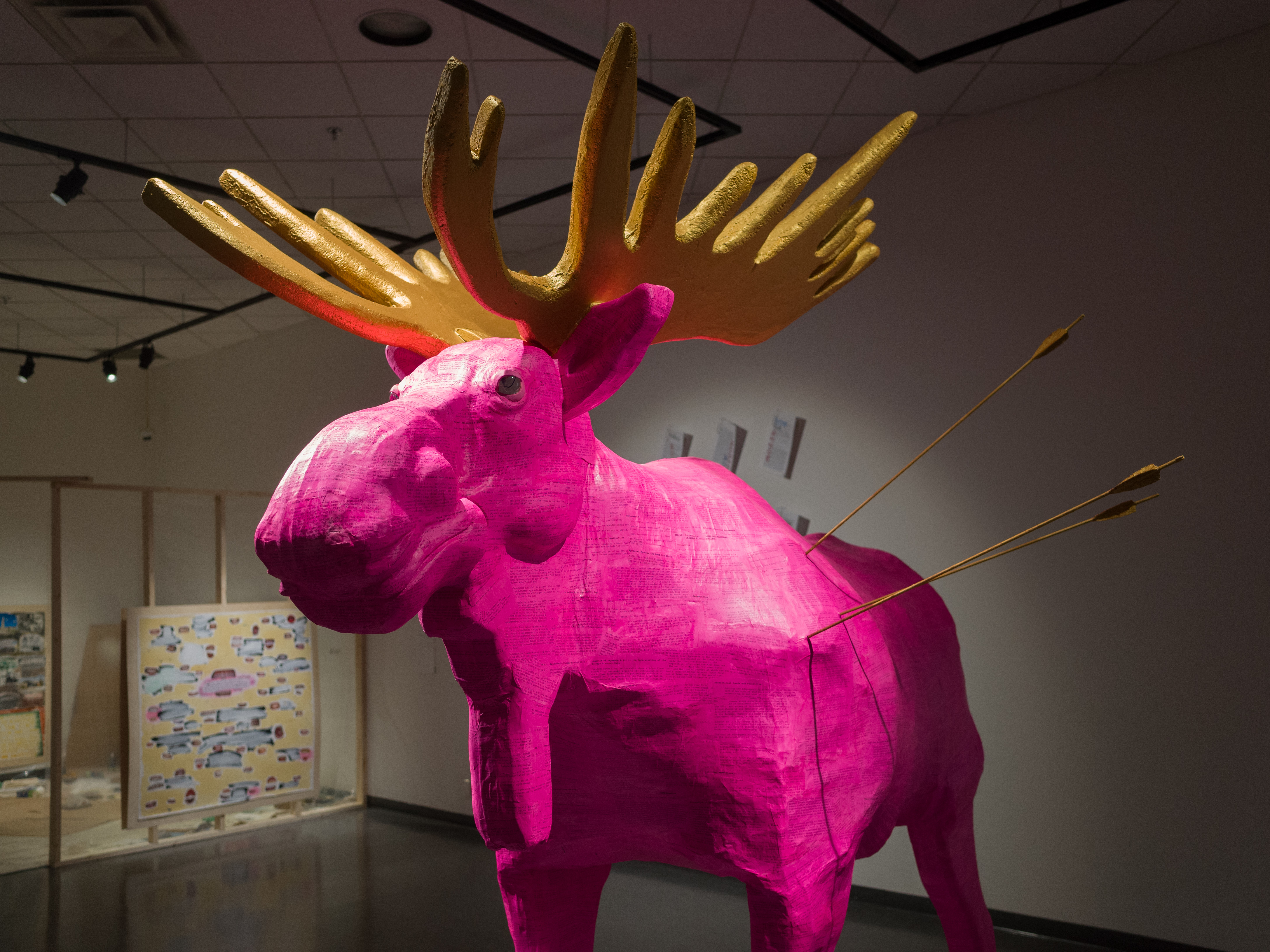 On the morning of February 12, the grant hosted a special breakfast or Yukon delegates. MTIRP has not had many opportunities to interact with the Yukon as we have with other modern treaty holders.  This was an opportunity for MTIRP to meet people from the Yukon face-to-face and discuss opportunities to support modern treaty research in the territory and there was success and MTIRP will be doing a lot of follow up over the coming months. 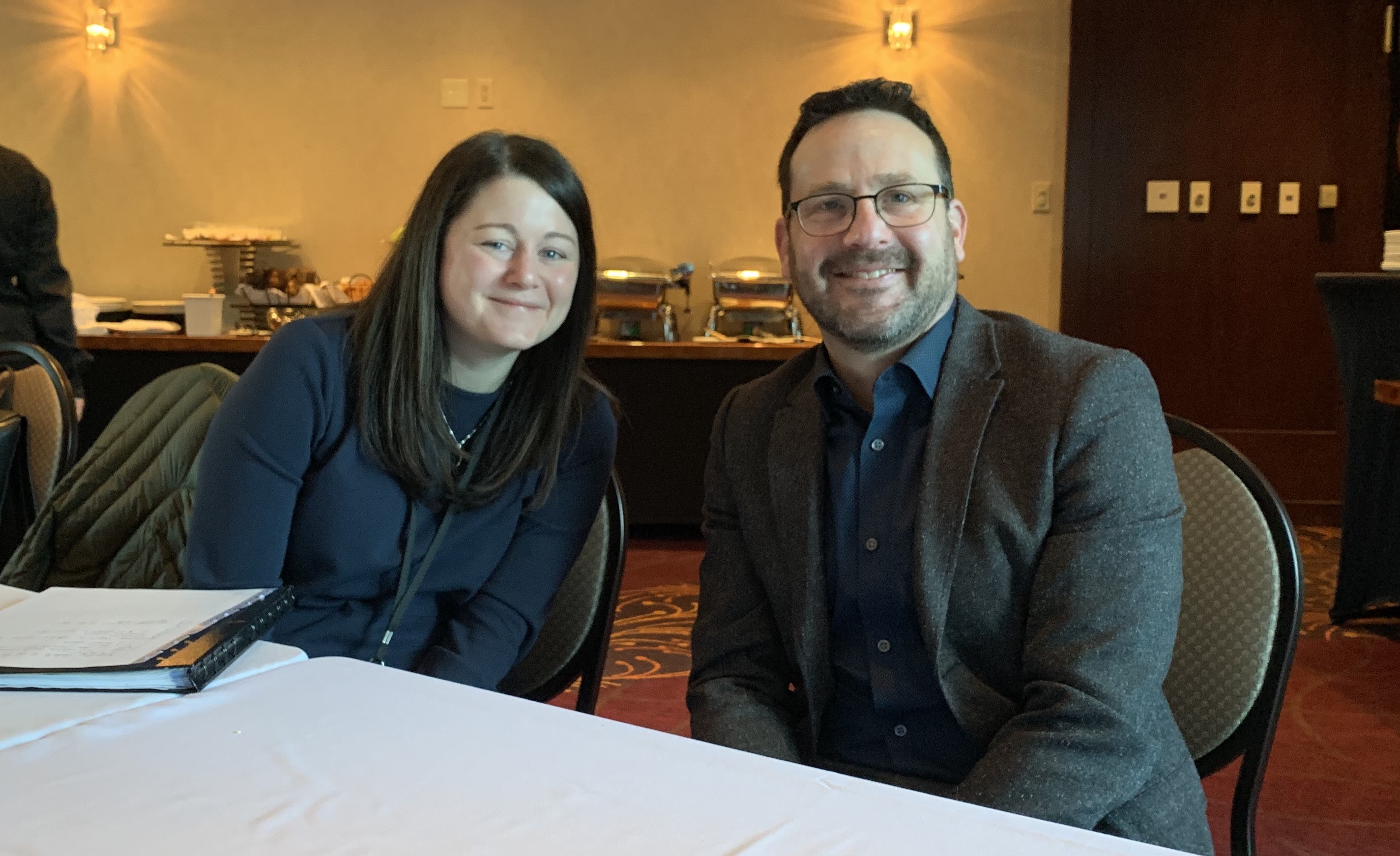 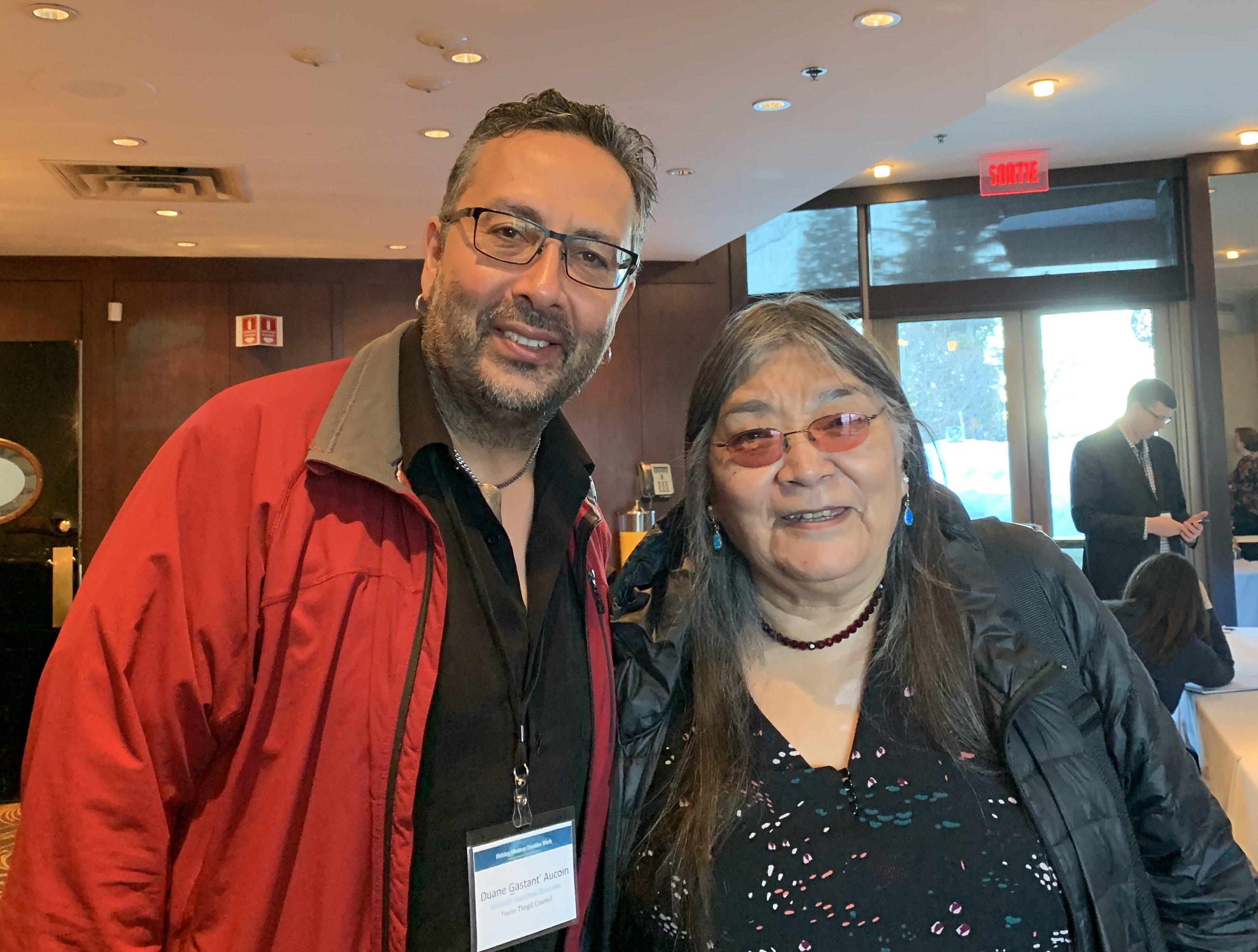 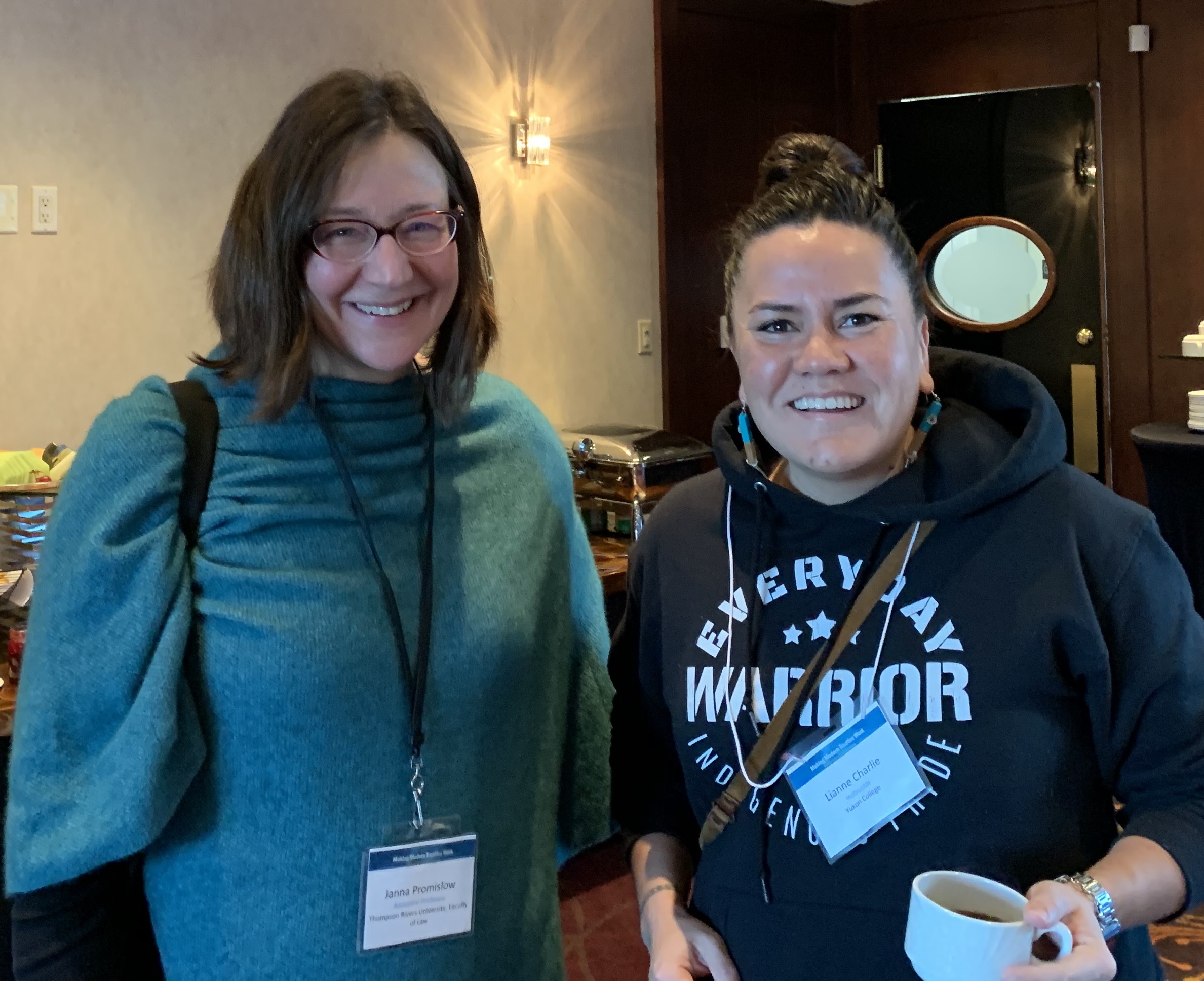