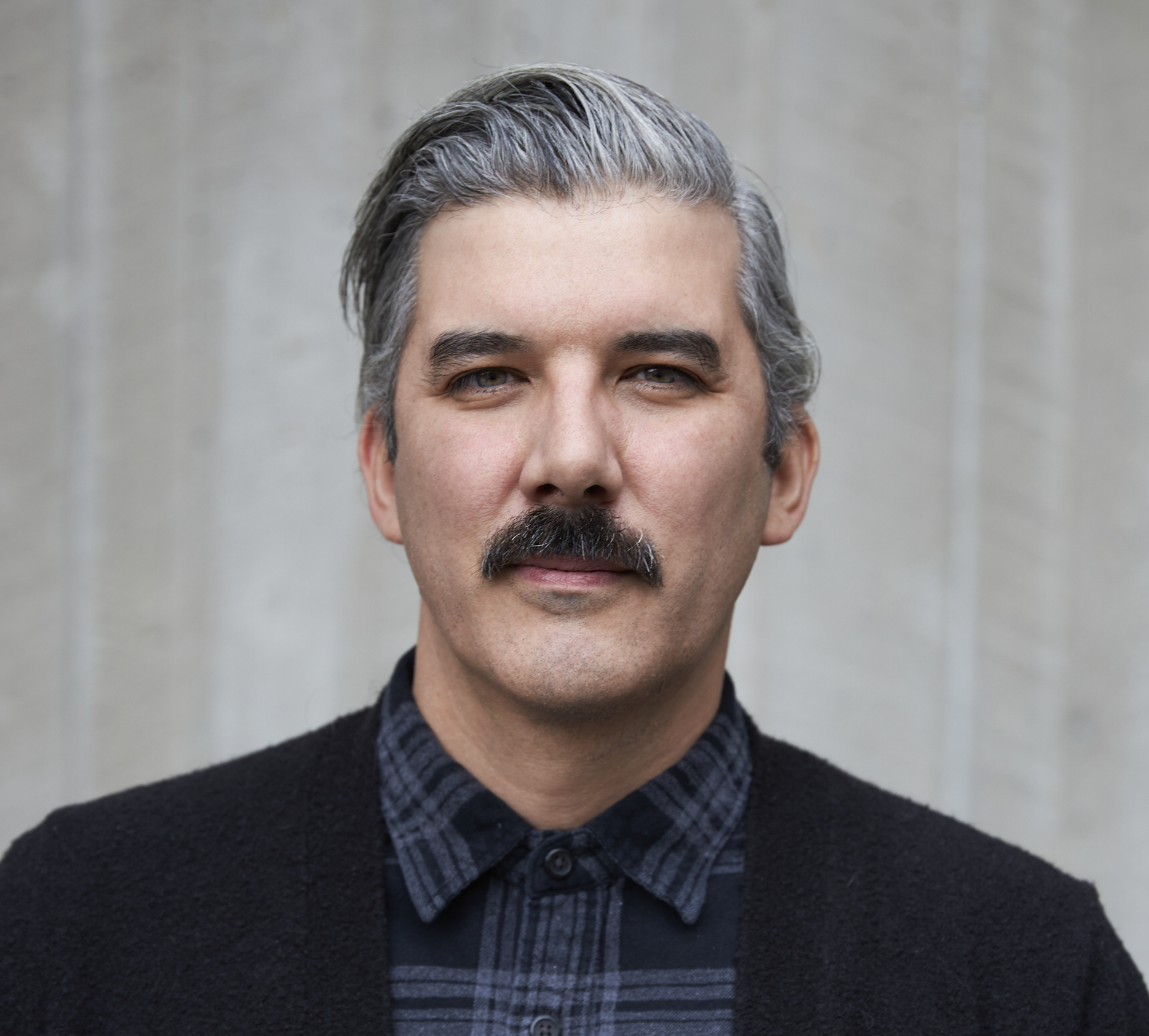 Hayden is Anishinaabe from Beausoleil First Nation on Gchi’mnissing in Huronia, Ontario. He is the Executive Director of the Yellowhead Institute and Advisor to the Dean of Arts on Indigenous Education at Ryerson University. King is also an adjunct professor of research at Carleton University, a Senior Fellow at Massey College, and co-founder of the Ogimaa Mikana Project. Hayden is also a prolific contributor to national conversation on Indigenous issues.

King, Hayden. 2010. "Land and Resource Management in the North: Illusions of Indigenous Power and Inclusion in the North: What’s the Plan. Ottawa: The Conference Board of Canada.