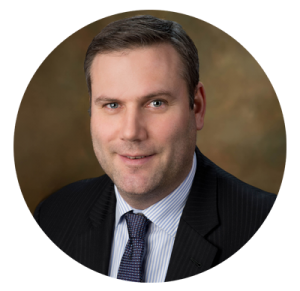 Matthew Mehaffey is a Consultant working with Westaway Law Group. He previously completed his Ryerson University Law Placement Program Work Placement with the firm.  Matthew has a law degree from the University of British Columbia.  Prior to joining Westaway Law Group, Matthew had been the Principal at Mehaffey Consulting since 2005, having joined in 2003.  Mehaffey Consulting was founded in 1993 by Hal Mehaffey after spending more than a decade working for the First Nation of Nacho Nyak Dun in Mayo, Yukon and represented Indigenous Governments in negotiations related to modern treaties and self-government across northern and western Canada.